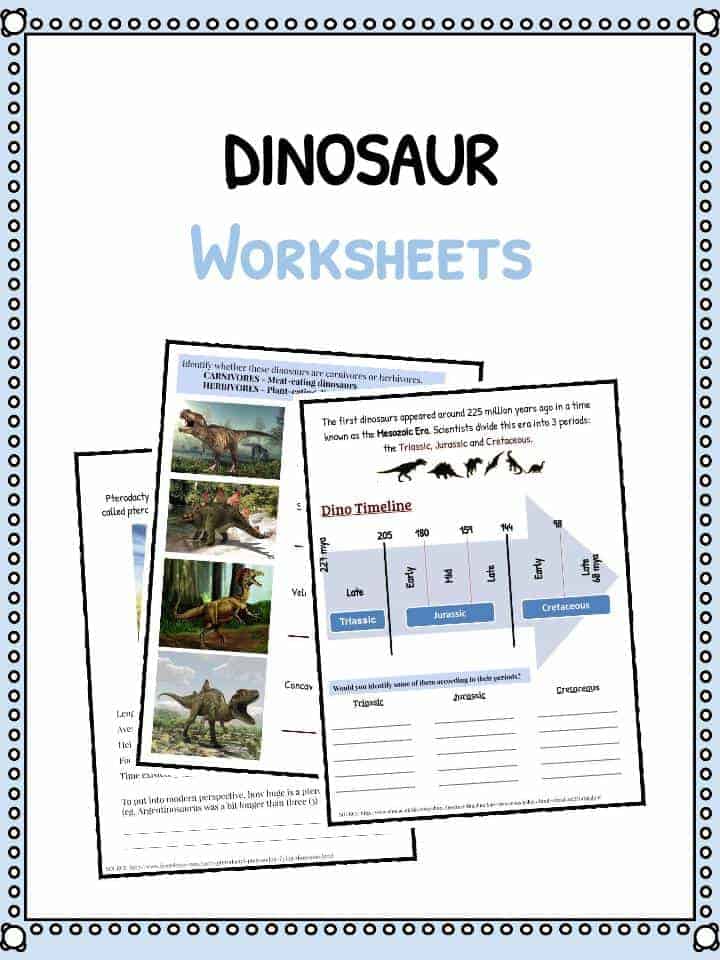 Dinosaurs roamed the Earth over 200 million years ago and were the dominant terrestrial vertebrate for 135 million years. It is believed their extinction came about because of changes in the climate they couldn’t adapt to. Birds are the closest relative to a dinosaur that we have. Below are some interesting facts about dinosaurs.

This bundle includes 11 ready-to-use dinosaur worksheets that are perfect for students to learn about these ancient animals that lived on the Earth over 200 million years ago. Students will read and write about the different eras, their diet, vegetation, how they became extinct and much more!

Dinosaur Timeline
Using their own research, students will research different dinosaurs and identify which era they fall into.

Draw Your Own Dinosaur
Students will become Paleoart Masters and try to reconstruct what their chosen dinosaur looks like by researching it and drawing a picture.

Carnivore vs Herbivore
In this worksheet, the student will work through the list of dinosaurs to identify whether they were a meat eating carnivore, or a plant eating herbivore.

Dinosaur Criss Cross
Using the dinosaur keywords listed, students will complete the criss-cross squares by writing the correct word in each.

Fill in the Blanks
This activity will have the student completing the dinosaur fact sheet by filling in the blanks to complete the sentence.

Some Dinosaurs Fly
The goal of this worksheet is to research the Pterodactyl, the flying dinosaur, and complete the information sheet about them.

Mammals During Mesozoic Era
Students will learn about mammals during the age of dinosaurs (the Mesozoic Era) and answer questions about them to test understanding.

Vegetation in Mesozoic Era
In this activity students will work through the reading comprehension on vegetation and them color in the dinosaur coloring page.

Dinosaur Extinction
This worksheet will explain why scientists believe dinosaurs went extinct and the student will draw each of the events in the provided boxes.

Descendants of Dinosaurs
This writing prompt will ask the student to explore the living descendants of dinosaurs on Earth. Do we have any alive now?

Can Humans and Dinosaurs Co-Exist?
Students will complete this writing challenge by thinking about whether humans and dinosaurs could live together on Earth. 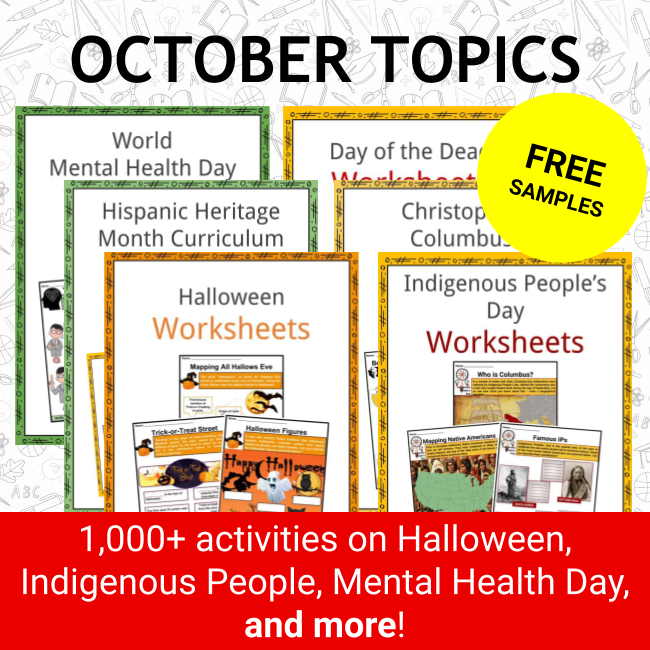