The Women's Royal Naval Service was a female branch of the Royal Navy founded in 1917 as part of the war effort. 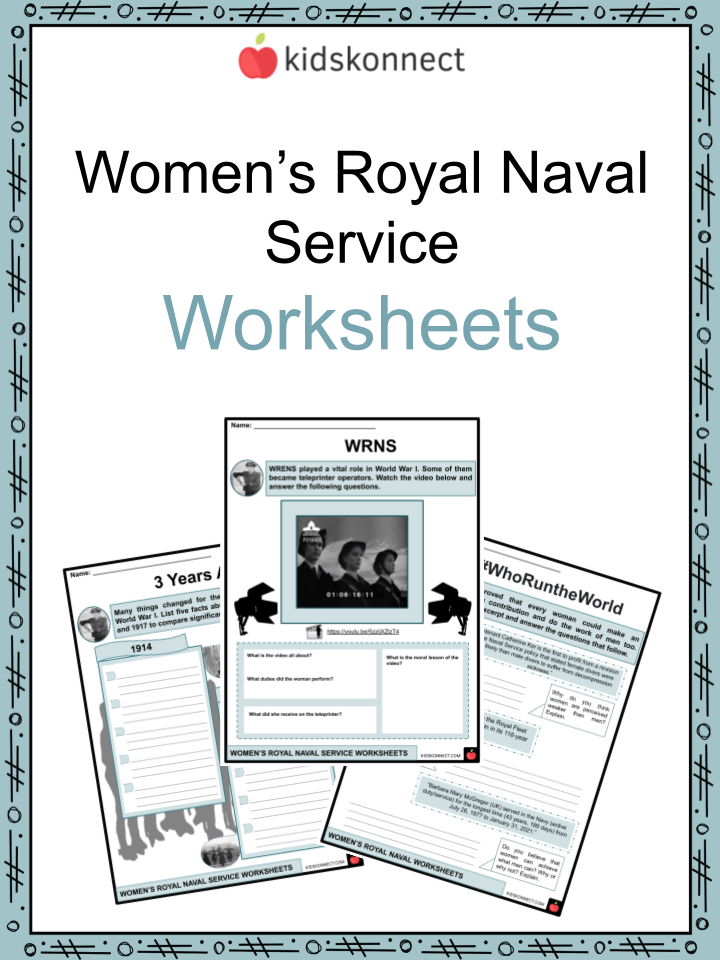 The Royal Navy was the first armed forces to accept female recruits. The Women’s Royal Naval Service (WRNS), founded in 1917, took up the roles of cooks, clerks, wireless telegraphists, code analysts, and electricians.

What did WRNS stand for?

The Women’s Royal Naval Service, or WRNS, was the women’s component of the United Kingdom’s Royal Navy.

What did the WRNS do in WW2?

The WRNS was responsible for driving, cooking, clerical work, and providing weather forecasts. The Naval Censorship Branch was responsible for censoring letters and other communications. This branch had WRNS clerks and censor officers who were based in mobile units or London.

When did WRNS disband?

The Women’s Royal Naval Service was created in 1917 as a branch of the Royal Navy. It was disbanded two years later but reformed again in 1939. Women were not allowed to join the regular Navy until 1993. When it first started, WRNS mainly did household chores like cooking and cleaning.