This 31-day month is the eighth in the Julian calendar, August is named after the Roman military leader and statesman, Augustus.

During this month, summer has peaked in the northern hemisphere with its last day on the 31st, while in the southern hemisphere, the opposite is true with winter drawing to a close. Looking to the skies, we can enjoy the annual astronomical phenomenon of the Perseids meteor shower, which peaks activity in the middle of August.

Throughout history, many important events that have shaped the modern world took place. Let’s take a closer look!

Starting with exploration and navigation, the end of the 15th century saw Columbus set sail on his first voyage in 1492 and he became the first European to visit Venezuela (1498). The Venetian Senate gathered in August 1609 to examine Galileo’s telescope, an instrument that would help revolutionize astronomy and navigation. In 1777, Captain Cook, another famous explorer, reached the northernmost tip of Australia.

August is also a month in which nations were born, died or ton apart: Pompeii in Italy was destroyed by a catastrophic volcanic eruption in 79 AD, while in 1776 the US Declaration of Independence, signalling the birth of a new nation, reached London. Reaching the 20th century, in 1914, Britain declared war on Germany. This set off WWI, which would become the most devastating conflict in the world’s history. Just 30 years later, the cities of Hiroshima and Nagasaki were destroyed by US atomic bombs (1945), which forced Japan to surrender (V-J Day). Fast forward 30 years again and the US found itself embroiled in the controversy of the Gulf of Tonkin Incident (1964) during the Vietnam War. In 1961, tensions escalated between the superpowers of the East and West, and the Berlin Wall was built to prevent East Berliners from fleeing the Communist portion for the democratic West.

In 1959, Hawaii was admitted as the 50th state of the United States of America.

Two human faces linked to August are Anne Frank, the German-Jewish diarist, who penned her last diary entry in August 1944 before falling victim to the horrors of the concentration camps of WWII. The second notable figure in South Africa’s Nelson Mandela, who, in fighting against the oppressive apartheid government, was arrested (1962), charged and found guilty of treason and sabotage in the Rivonia Trials (1964).

Monumental achievements in the struggle for equality also took place in America in the month of August: In 1920, the 19th Amendment, which gave women the right to vote in the US was ratified, and the Voting Rights Act (1965) was passed four decades later. The year before, in 1964, Washington experienced an influx of peaceful Africa-American protestors demanding better rights and treatment. 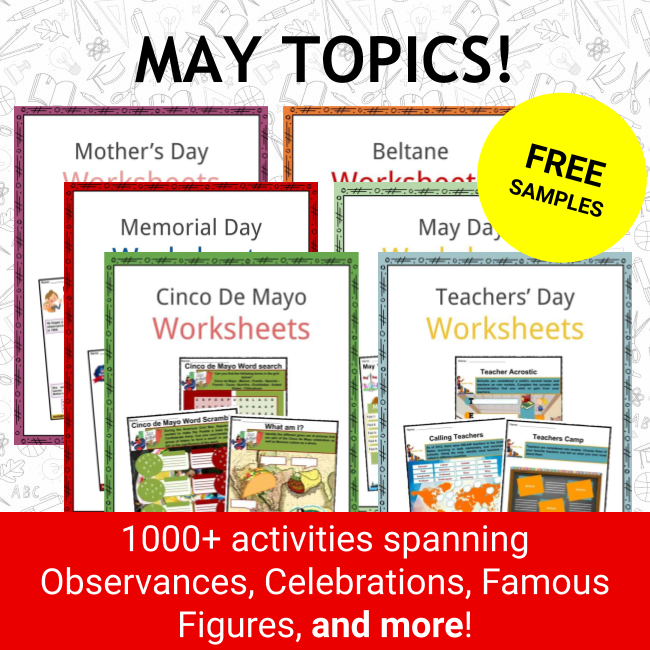