Situational Irony occurs when actions or events have the opposite result from what is expected or what is intended. 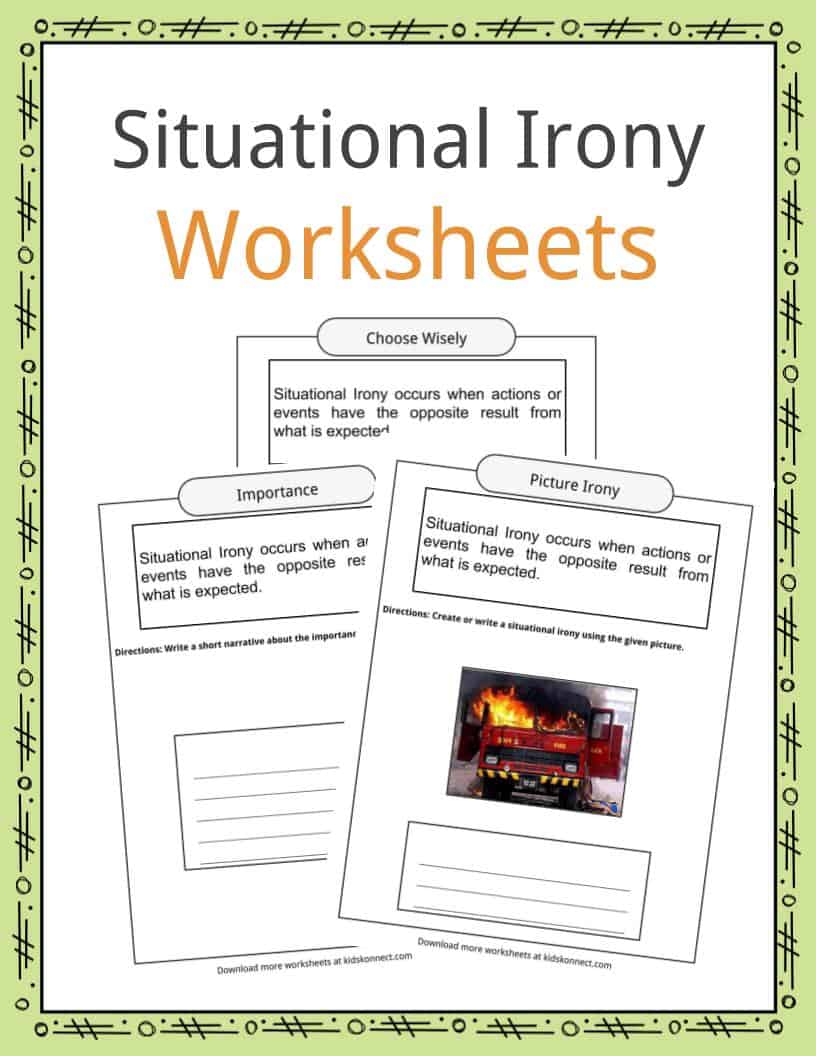 It is sometimes called an irony of events because the outcome can be serious or humorous, but it is always unexpected. It’s an interesting scenario that allows one to think thoroughly. The purpose of ironic situations is to allow the readers to make a distinction between appearances and realities and eventually associate them with the theme of a story.

Imagine how ironic it would be for a teacher to fail a test. While everyone would expect one thing to happen, the outcome says otherwise. This creates an element of surprise and shock, as the situation contradicts what has been expected from it.

Dr. Katherine L. Turner characterizes situational irony as “a long con––a ruse taking place over time. Participants and onlookers do not recognize the irony because its revelation comes at a later moment in time, the unexpected ‘twist.’  In situational irony, the anticipated outcome contrasts with the end result” (This Is the Sound of Irony, 2015).

In literature, this form of irony is commonly used to emphasize important scenes and to make unusual images more vivid. Usually, writers use strong word associations with this form of irony and add variation, fresh thoughts, and adornment to their literary pieces. Situational irony also ranges in usage from the most comic situations to the most tragic. Sometimes, situational ironies occur just because people perceive certain events to be odd and unfair.

For instance, if a competition of executives is called and Bill Gates, the president of Microsoft entered, he would be cheered on by supporters to win. What if after the final draw he is announced the winner and the prize given to him is a computer system from Microsoft? To many people, such a prize would be ironic because they believe strongly that Bill Gates does not need to compete for Microsoft-made computers.

– There’s a fire inside the fire station.

– Traffic is congested on one side of town. How can that happen when a traffic enforcer is there to direct motorists?

– A robber steals valuables from a police station.

– An ambulance runs over a guy crossing the street.

Examples of Situational Irony in Literature:

This bundle contains 10 ready-to-use Situational Irony worksheets that are perfect to test student knowledge and understanding of Situational Irony which occurs when actions or events have the opposite result from what is expected or what is intended. 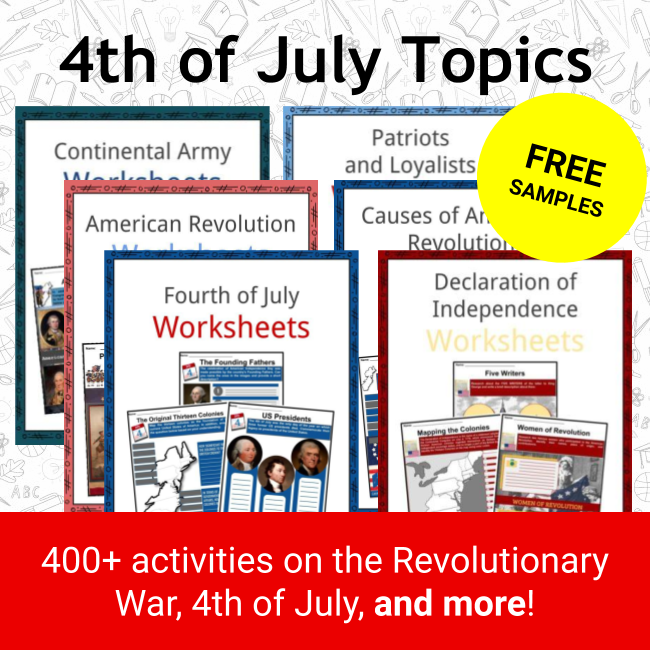